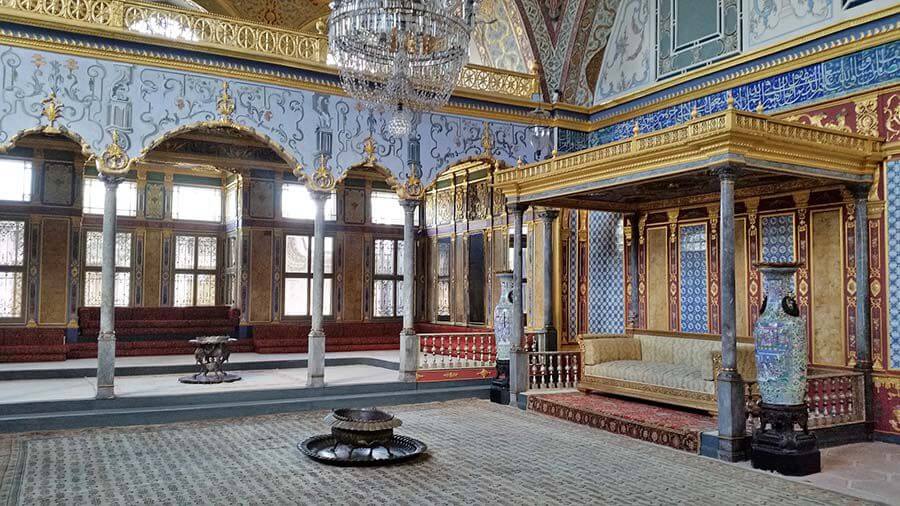 Topkapı Palace, which is on the UNESCO World Heritage List, with its modest but magnificent architecture, has been the state center of the Ottoman Empire and the home of the dynasty for four hundred years. Topkapı Palace Museum, one of the largest palace museums in the world, is one of the most visited museums in our country. Topkapı Palace, where local and foreign tourists flock to it for four seasons, takes its visitors on a time travel in the past 600 years. Do not leave Istanbul without seeing the collection of sacred and precious relics, especially Kaşıkçı Elmas, the parts of the palace that are admired by those who see them with their magical gardens, interior architecture and workmanship. 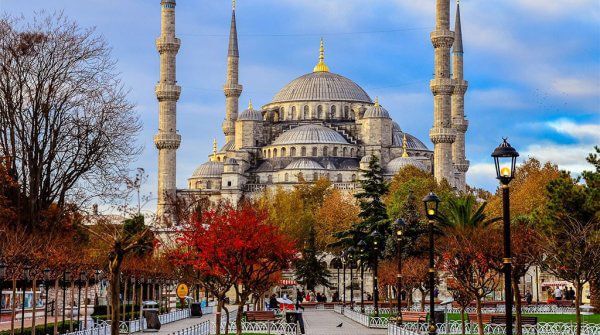 The Blue Mosque, known to the whole world as the Blue Mosque, stands gracefully as a work of art at the peak of 17th century Ottoman architecture with its 6 minarets, opposite Hagia Sophia. The Sultanahmet Mosque, built by Sultan Ahmet I to Sedefkar Mehmet Ağa, the master architect of the palace and the student of the great master Mimar Sinan, is one of the favorite tourist attractions of the historical peninsula and Istanbul. . 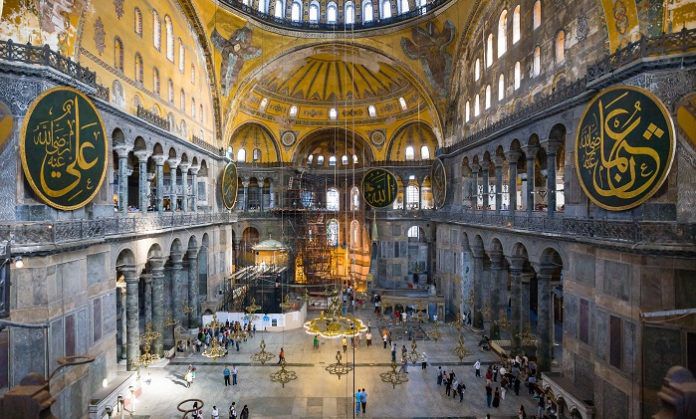 Converted into a mosque with the conquest of Istanbul by Fatih in 1543, Hagia Sophia is one of the most valuable historical symbols of Istanbul, which was included in the UNESCO World Heritage List in 1985. The Hagia Sophia, which has the title of being the oldest cathedral in the world with its history of about 1,500 years, welcomes those who come to see it from all over the world, in the heart of the historical peninsula with Topkapı Palace on one side and the Blue Mosque on the other. Hagia Sophia, which was recently removed from the museum status and reopened, has been opened free of charge to all Muslims and non-Muslims..